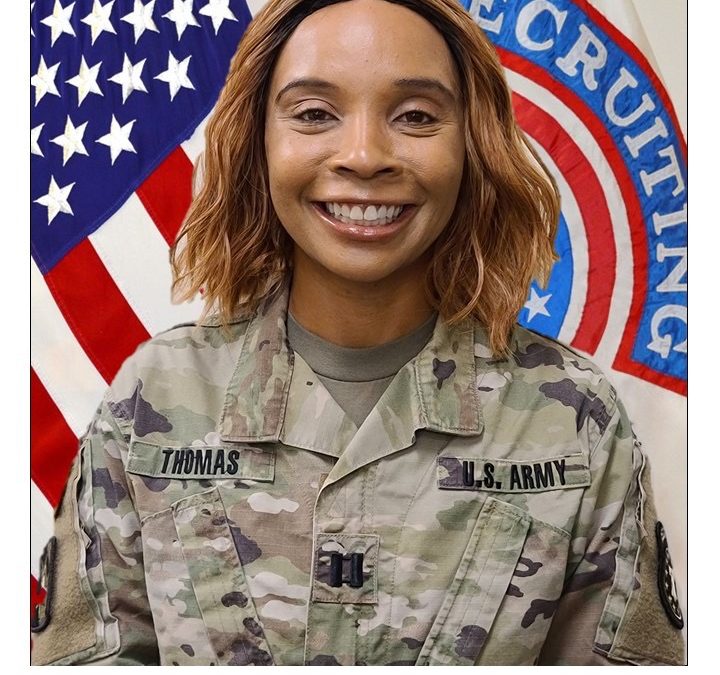 Jocelyn Thomas, 36, is originally from Montgomery, Alabama, but has been all around the world. Currently, Thomas is an Army Captain and Company Commander in Central Florida.

What is your role in the Army?

“I am currently serving as a Company Commander, for the second time. My first command was in Fort Hood, TX and my second command is in Kissimmee, FL. The role of a Company Commander in the US Army is the commanding officer of army units (people and equipment), said Captain Thomas, “To give it more of a civilian definition the Company Commander is the “boss”. I think the authenticity I bring to the position is that I try to create a working environment where we all work together, not one where everyone works for me. I’m sure you have all watched a few movies and TV shows where they have Commanders doing all sorts of awesomeness. Now, I may not be Captain America, but I have been known to do some pretty cool stuff.”

Captain Thomas has been in the Army a little over 17 years, she expressed that the years have flown by. She joined when she was just 19-years-old, heading into her sophomore year of college.

“I was kind of at a point in life where I felt like I was just going through the motions and I knew something in my life needed to change. Joining the Army has proven to be one of the best decisions I ever made. It allowed me, at a young age, to figure out my life while paying off all of my student loans and giving me a study pay check,” said Captain Thomas.

While she did not plan or intend to make a career out of joining the Army, she explained that she was glad she did.

However, it is no secret that women are the minority in the military, Thomas included. In fact, women make up about 17% of the active military force across all branches.

“Being a woman in the Army is a unique experience like no other. That’s because largely you are the minority when you enter a room,” said Captain Thomas, “So it is easy, at times, to feel outnumbered and often feeling like you need to prove yourself. While at other times you feel like a rock star because you are capable of doing the same things your male counterparts are doing, sometimes even better.”

Captain Thomas said joining the Army has made her fearless. Anytime she is faced with a difficult situation, she knows she will make it through and become a better person afterwards. What doesn’t kill you makes you stronger.

“[The Army]  has truly shown me that I can get through anything. I have been faced with real adversity over the years, both in combat and stateside. And each and every time no matter the difficulty I made it through. Because at the end of the day I know I have been in worse situations and have always navigated through the obstacles, unharmed,” said Captain Thomas.

While being in the Army is a huge part of Captain Thomas’ life, she wants people to know that she is her own person too, underneath the uniform. She describes herself as influential, trustworthy and hardworking.

“I like to think of myself as a boss. Not in the traditional sense of the word as a title, but more as a sense of my mentality and demeanor. I truly believe if I apply myself, I can do anything,” said Captain Thomas, “Anyone at any time can be a boss, including you. As long as you believe in yourself and your capabilities, there is nothing you can’t do!”

In her free time, Captain Thomas enjoys working out. She is a certified personal trainer (wellness coach) and spends most of her weekends training people. Captain Thomas is also a huge sports fan, and watches games frequently.

“I even play Fantasy Football, I’m actually still undefeated in my league btw, super proud of that,” said Captain Thomas.

Captain Thomas also likes to read, mostly books dealing with entrepreneurship and business. Her  educational background and degree field, outside of her military occupation, is business. A true boss.

What do you know about esports?

“To be completely honest, I didn’t know much about esports outside of what I would see on ESPN. Due to my huge background as a sports fan I’ve been mostly tunnel visioned to Madden and NBA 2K. I thought those types of programs, sports related, were the only esports leagues,” said Captain Thomas, “But, after some quick research I learned that there were a lot of different leagues within esports and that every league had its own distinctive style. Some leagues play to compete while others play for the sense of camaraderie. I absolutely love that each league has its own identity, mantra, and swag.”

This event was the second of 6 regional events which will culminate in the CECC, where the best of the best teams and players in collegiate esports across a broad range of game titles will be identified and celebrated. The event featured schools competing in both Rocket League and Overwatch. 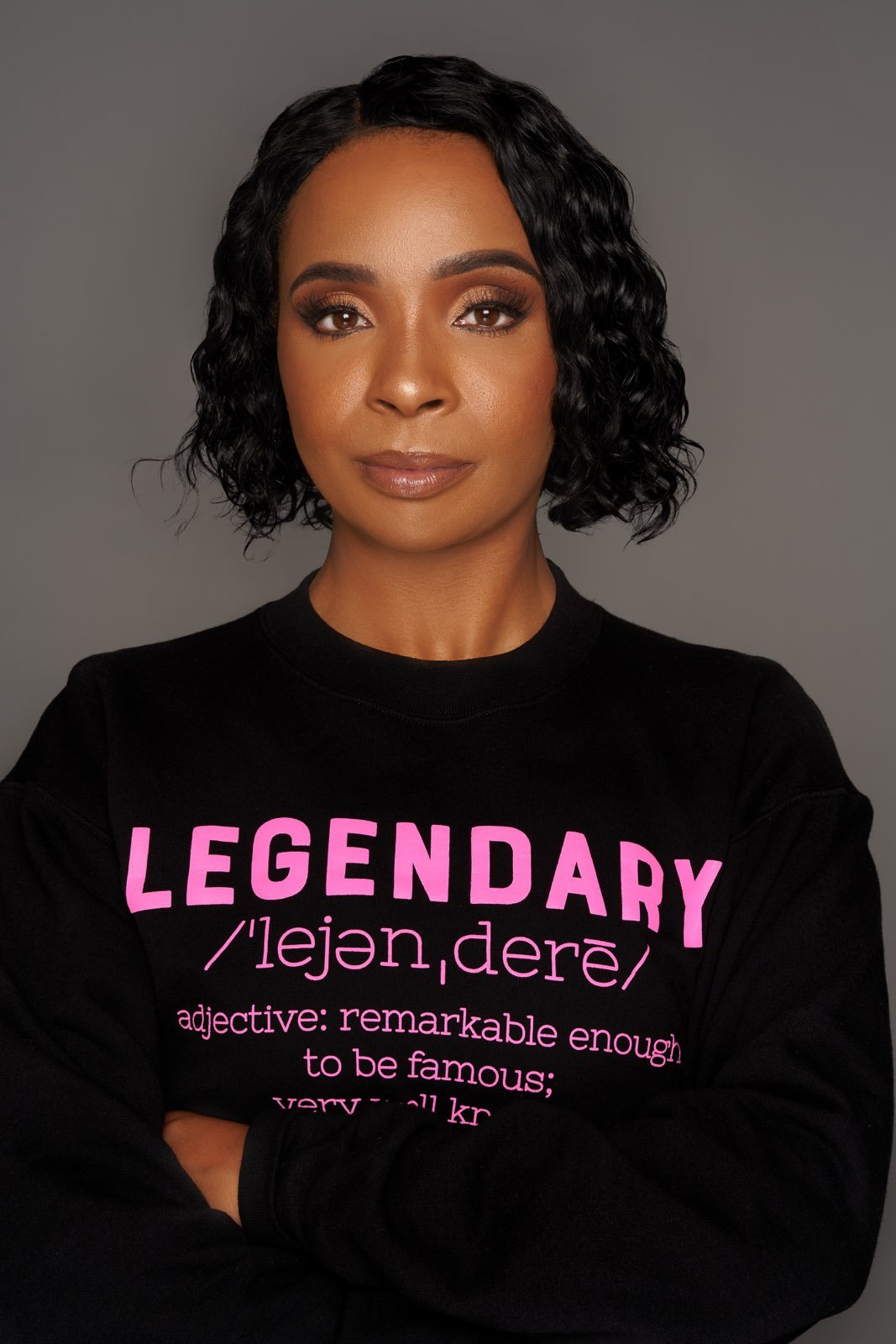