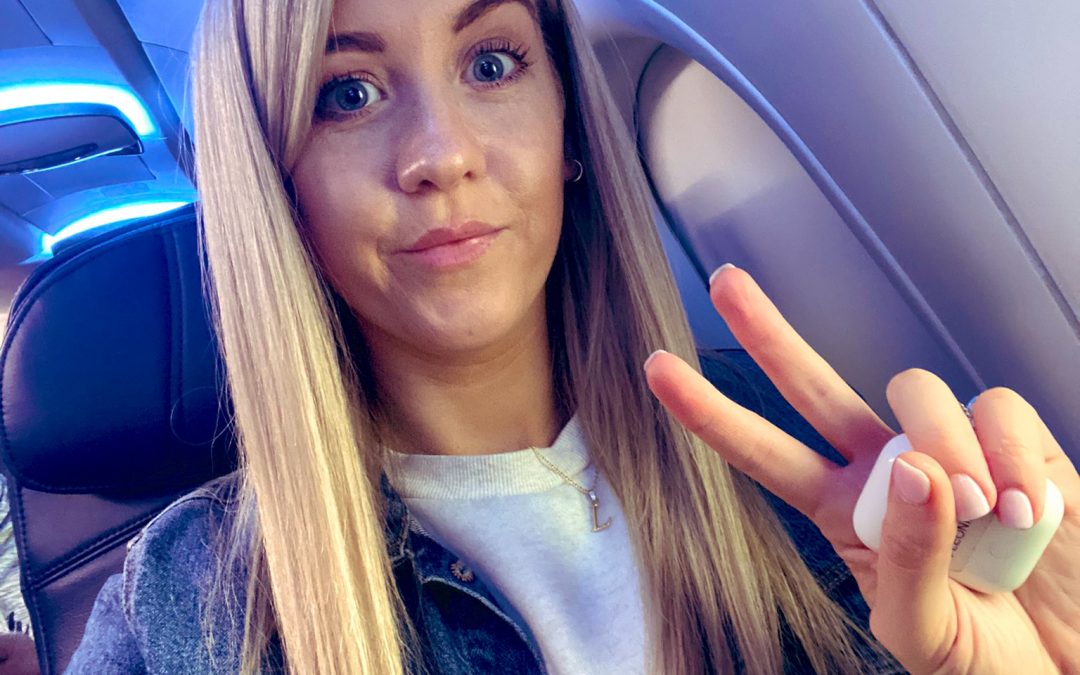 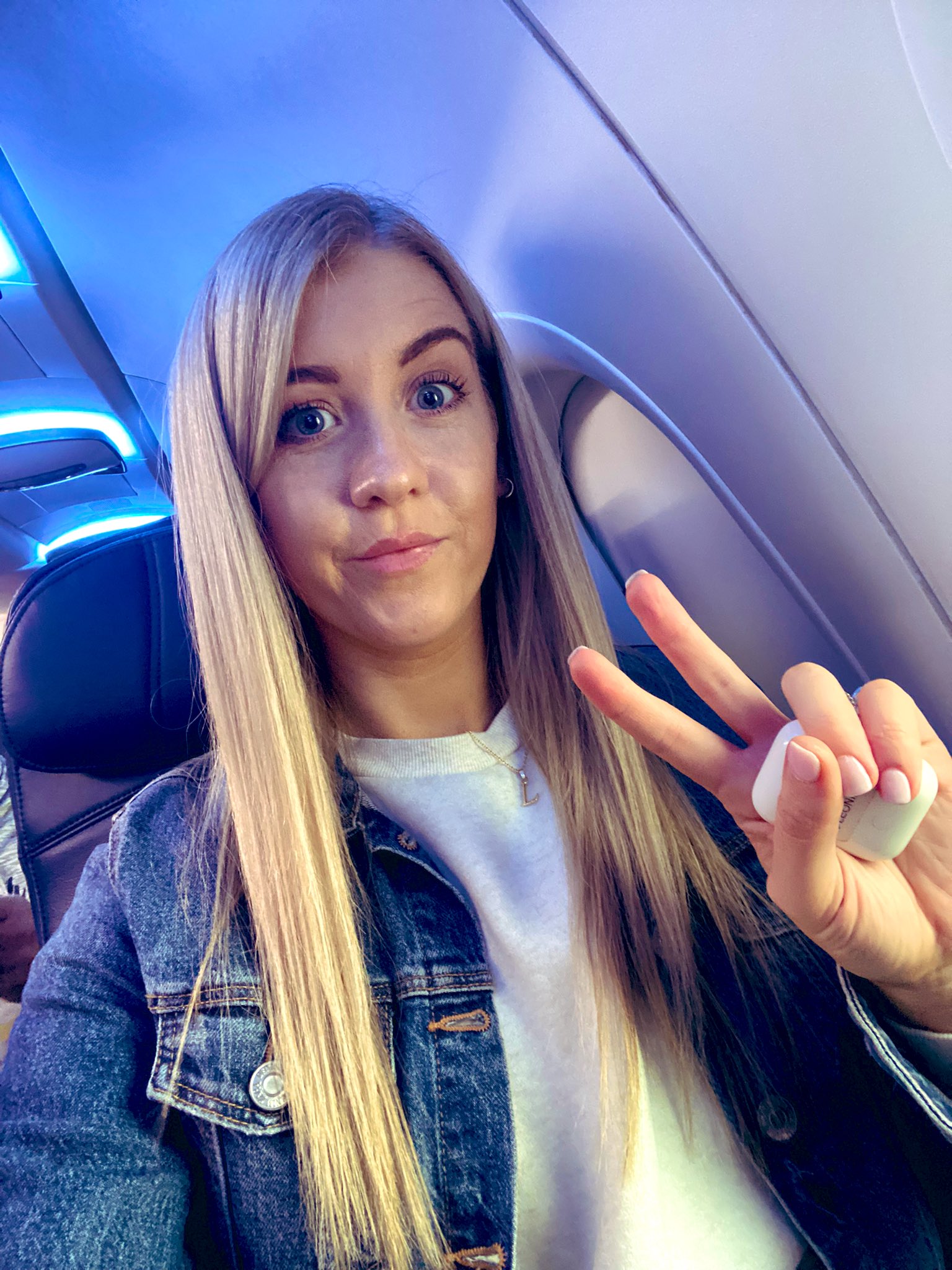 Leonie Leonard, Project Manager at the*gameHERs, works aside those who are dedicated to amplifying the voices of female gamers and creating a safe and fun space for all femme-identifying gamers to communicate. Leonard is originally from Derry, Ireland, and now resides in New York.

What made you come to the United States and New York specifically?

“By the time I was coming out of college at the age of 21, I decided I wanted to go experience the big city lights. I decided that I was going to come to New York for 12 weeks in September of 2011. And at Christmas, I went [back to Derry], stayed home for two weeks and got back on a plane to New York,” said Leonard, “I have been living here ever since. New York is addictive.”

When Leonard moved to New York in 2011, she was not into the esports world quite yet. In fact, she began her journey in the “big city lights” state working at an Irish bar as a waitress. It brought a little piece of home to her after moving so far.

After about a year of working as a waitress, Leonard dove into her career in education. She taught physical education at a private school in the East Village of Manhattan for about 5 years and worked her way up as a physical education department coordinator. This is where Leonard started to get her feet wet in event coordinating.

Leonard has always been passionate about equity and inclusion, so she decided to pursue her master’s degree in disabilities studies. Around that time is when she discovered the*gameHERs.

“I was already doing a lot of work in diversity, equity and inclusion. My career goal was to work in community building and something that was focused on inclusion,” said Leonard, “When I came across the*gameHERs, they were currently in the process of planning their first annual award show. So, I got involved to help them by creating and planning out their annual awards show. It snowballed from there and I’ve been with the*gameHERs ever since. I have been on the team for about a year and a half and the organization is only two years old.”

Would you consider yourself a gamer?

“I’m a casual gamer,” said Leonard, “I try to fit it in between college and working full time. I play casually on the weekends, you know, Mario Kart, Crash Team Racing, fun, lighthearted games, and I used to compete against my husband to decide who’s going to empty the dishwasher. I always go for Luigi and often get out of doing the dishes.”

When it comes to working for the*gameHERs, what are you most proud of?

“One thing that I’m proud of internally for the*gameHERs is the fact that we’re such a small team but we manage to get so much done and make such a big impact with a huge committed community that we’ve built over the past two years,” said Leonard, “I think being able to do that with such as small team is due to the fact that everyone is so hard working and  dedicated. Everyone’s so excited about where the program is going and what we’re doing.”

Is it difficult working with such a small team?

“When we are working on specific projects, it sometimes ends up being the whole team getting involved instead of a couple of us working on it because everyone just finds a place in that project and gets so excited about it. It makes me really proud when things come together,” said Leonard, “We look back and just realize, oh my goodness, we created that  with just our team of 11 people.”

What is an example of a project your team has worked on all together?

“We’re really small, but our biggest event would be the*gameHERs awards. That is our annual show where we celebrate women who are doing great things in the gaming industry. Whether it be women gaming for fun, or people that are working front and center in the gaming industry,” said Leonard, “Last year, we gave out 38 awards for women. The six categories covered areas such as esports, marketing, game development, etc. We tried to reach as many people as we could to make sure that no one was left out. There’s an opportunity for everyone to be celebrated. It’s hard work. Setting up this big award show, we’re reaching out to all the nominees, handling the voting system, promoting it, gathering everyone’s information and headshots, producing the final show, etc. But when we look back at the award show, it’s such a good feeling.”

In your time of being in the esports space, have you seen much growth in the representation of women in gaming?

“I have definitely seen growth over the past years. We just launched our collegiate program three weeks ago. So, we have on-boarded a lot of schools across the US to the game press collegiate program. But for some reason, the ratio [of men and women] is off balance,” said Leonard, “Coaches are trying different strategies to try and get more women on their teams, but need assistance on that. That’s where we come in. There is a little bit of a hold back from students who might have concerns because, as we all know, a lot of esports programs in schools across the country are quite male dominated. I think over time more women will start to feel more confident in the space, and we have already seen that number increase over the years.”

Would you say the*gameHERs are making history?

“I would definitely say that we are. We have such a great community that we have built over the past two years. Not only is the*gameHERs organization making history, but so many of our community members as individuals are going out there and making history themselves,” said Leonard,  “We’re starting to see a lot of all-female teams, we’re seeing females move up into C-level positions in the gaming industry, we’re seeing females do jobs that it wasn’t common for females to do before and more. I think just by continuing to do what we do, keep talking about it, keep being vocal, keep creating events that women can further their careers in, and by having the*gameHERs collegiate program, our goal is to help educate and help provide opportunities for female students. Our goal is to help create workshops and panel discussions to help give them as much information as they can so they can move forward. And when they do move forward, they are going to keep making history.” 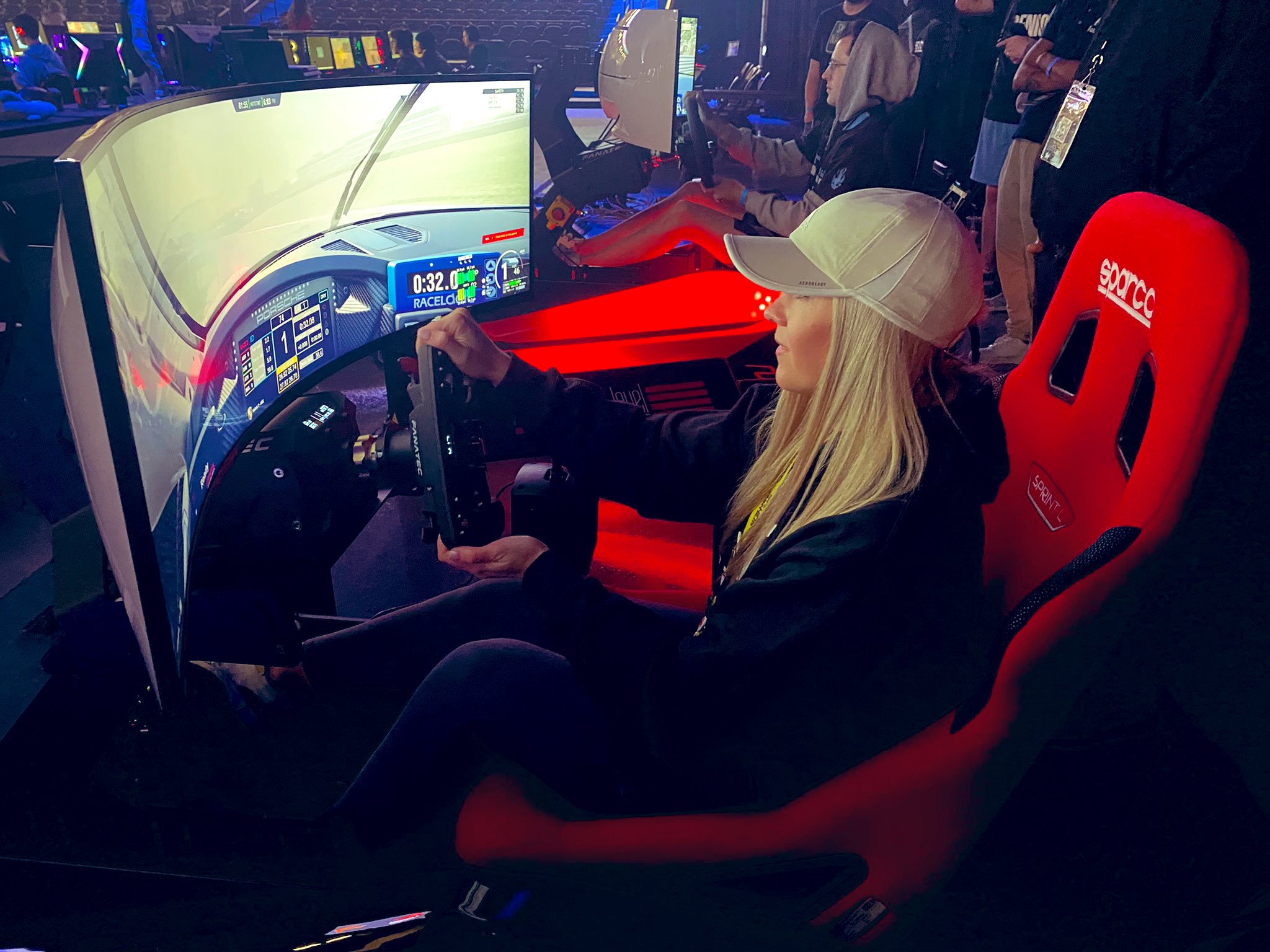 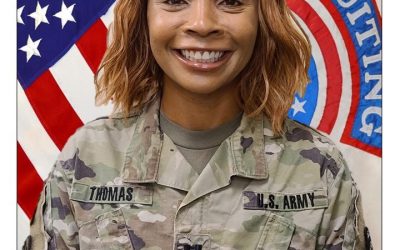