“The Summit League is continually focused on enhancing the experiences for and connectivity with both our student-athletes and passionate fans,” said Fenton. “We look forward to working with trusted leadership at CSMG in a media rights evaluation process with the goal to provide broader exposure to the successes of Summit League student-athletes, while building stronger fan affinity with our devoted students, alumni and fans.”

The partnership with The Summit League marks the eighth Division I Conference to partner with CSMG which is rooted in intellectual property rights management, acquisition, and development through media rights, Name, Image, and Likeness (NIL), valuation services, licensing, and sponsorship sales. CSMG also manages ESPORTSU, focused on uniting the collegiate esports community through original content and events, including the Collegiate Esports Commissioner’s Cup (CECC).

“CSMG is excited to partner with The Summit League which is home to great institutions and one of the best college basketball tournament atmospheres in the country,” said Ray Katz, Co-Founder and Chief Operating Officer for CSMG. “With the ever changing college landscape and a lens on what’s next, we are confident we will drive a winning media rights strategy with regards to revenue and exposure on behalf of this exceptional conference and its members.”

CSMG is an integrated sports and entertainment media company focused on esports and traditional sports in the new creator economy. We are an experienced, trusted results-driven team with a lens on what’s next. The focus of our business verticals – CSMG and ESPORTSU – is rooted in intellectual property rights management, acquisition, and development through media rights, Name, Image, and Likeness (NIL), valuation services, licensing, and sponsorship sales. We offer expertise in developing communities through brand building, original content, and event production & management. We drive our partners’ success at the crossroads of tech, sports, entertainment, and video games. To learn more, visit us at https://collegiatesmg.com/.

About The Summit League 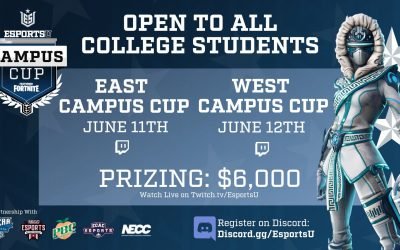 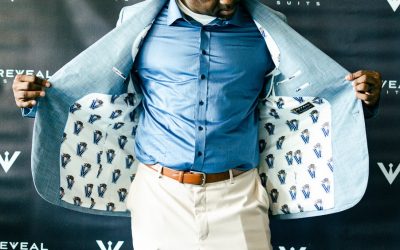